“If I can help provide a child with a better start in life by delivering better care, then I’m going to do it. That passionate belief is what drives me.”

As a leader in his field, Dr. Spedale has long been a champion for his patients both in and out of the NICU.  Whether as an educator, patient advocate with governmental agencies, EMR developer or clinician, he is committed to discovering and sharing new and better ways to care for critically ill newborns.  Perhaps more than anything, Dr. Spedale is a compassionate physician.

Louisiana Chapter American Academy of Pediatrics
2009
Spedale SB: Five Years of Changes on the Receiving End of a Disaster. 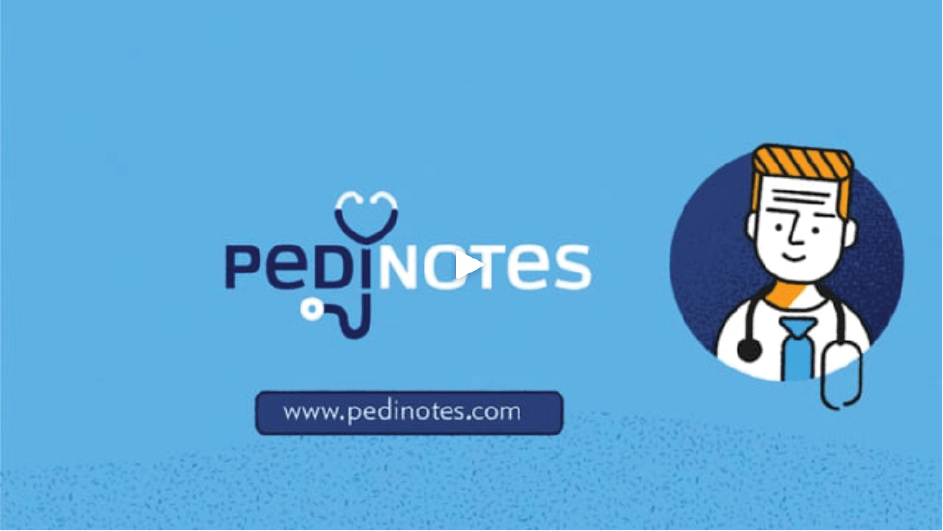 Neonatologist Dr. Steven Spedale built his reputation as the director of neonatology for one of the country’s largest birthing centers. In recent years, though, he found a way to bring his other passion, technology, into the NICU by developing an EMR software tool that works like doctors work. This cutting edge, intuitive technology works seamlessly with existing EMRs, including MEDITECH and Epic, to enhance system functionality and caretaker effectiveness. 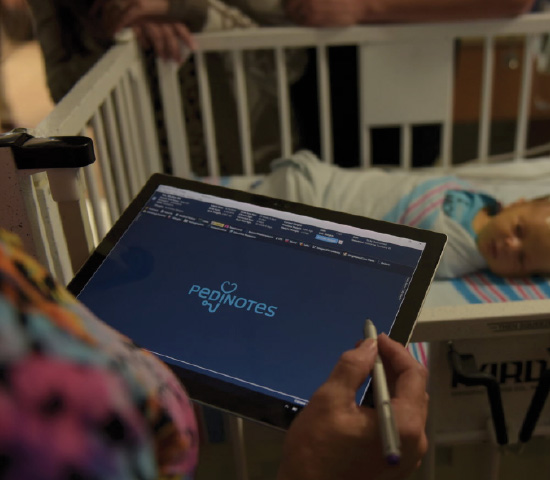 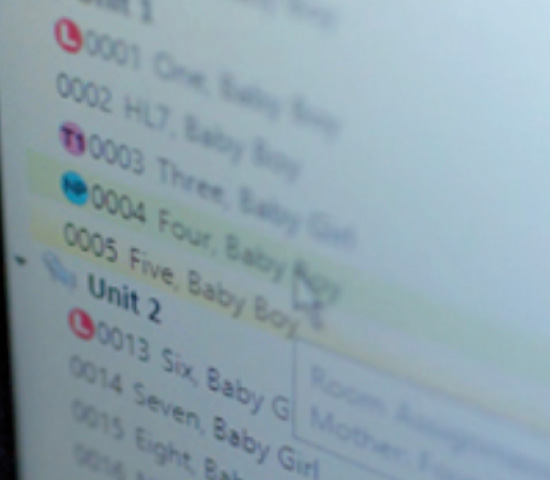 The Entire Unit At Your Fingertips 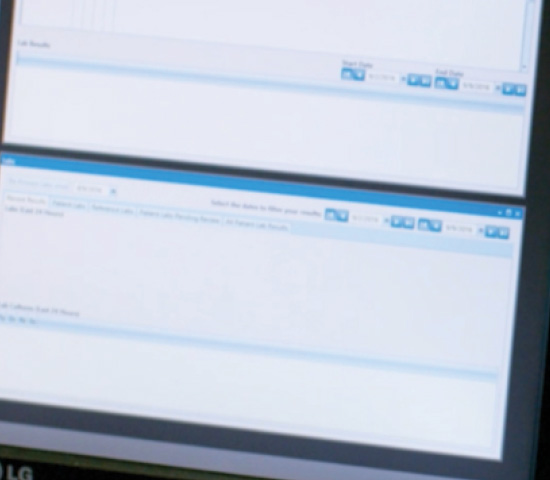 Customizing An Environment That Works For YOU 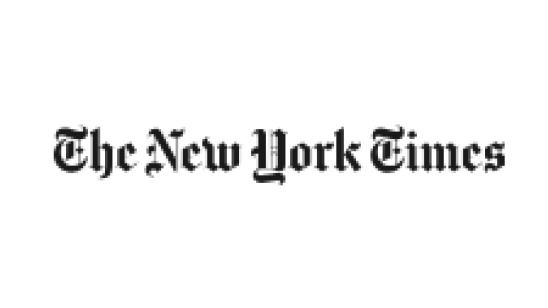 A Hospital Takes in the Tiniest of Survivors 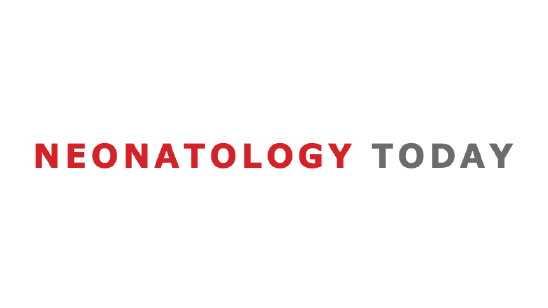 PediNotes - Using Interoperability to Improve Care in the NICU 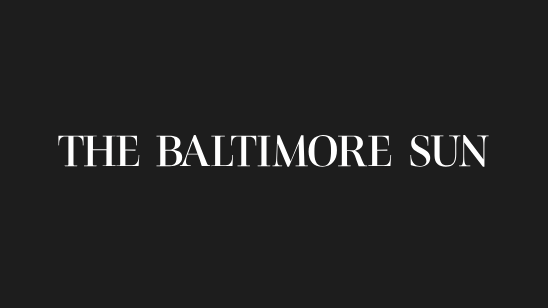 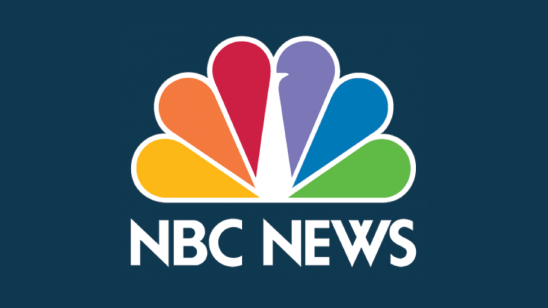 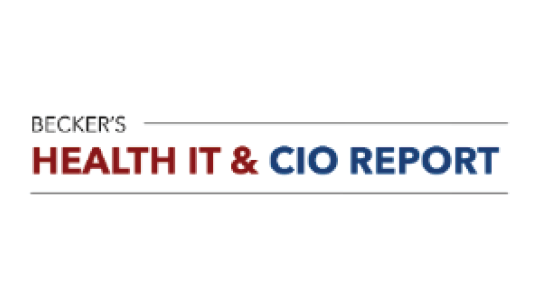 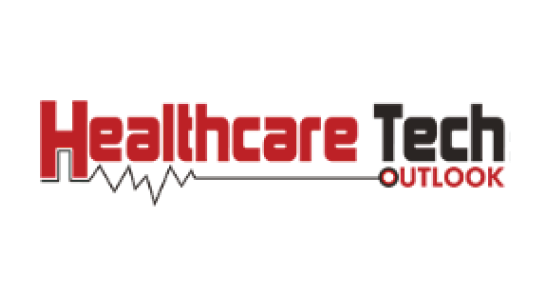 PediNotes: The Next Generation Neonatal EMR 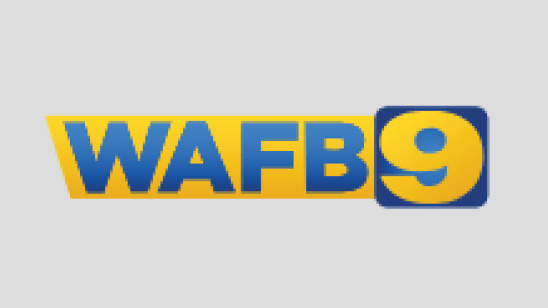 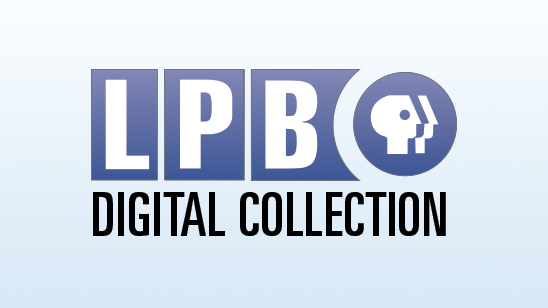 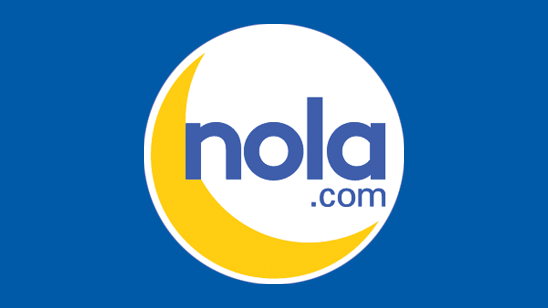 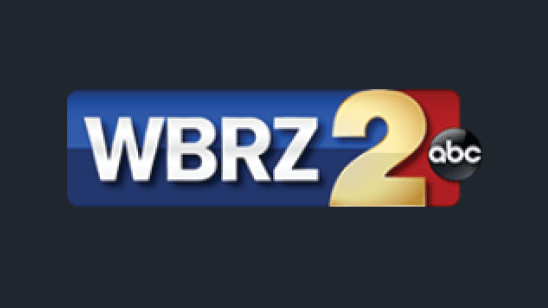 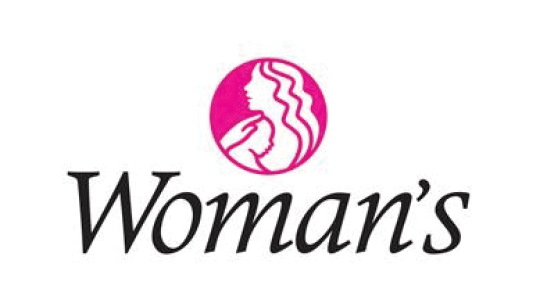 NICU | What is an NICU Transport?

FOR ALL INQUIRIES OR POSSIBLE SPEAKING ENGAGEMENT

Please complete the following form.
Thank you! Your submission has been received!
Oops! Something went wrong while submitting the form.